59 million now out of school 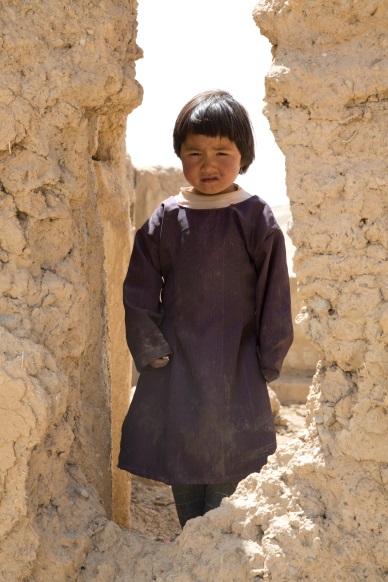 New figures from UNESCO show that the global number of children not enrolled in school is rising, with 59 million children now missing out on primary school.

In the year that the world had promised to provide education for all, the new data shows that 124 million children and young adolescents, between the ages of 6 and 15 years, have either never started school or have dropped out – an increase from 122 million in 2011.

Just two months before world leaders meet to make new goals at the UN, this is a damning report into the state of global education. Marginalised children, including those with disabilities, from ethnic or religious groups, and those affected by armed conflict are most at risk.

Conflict in the Syrian Arab Republic has had a devastating effect on the area.  By 2000, the country  had achieved universal primary enrolment. Yet, as the civil war spread,  the number of out-of-school children and adolescents jumped from 0.3 million in 2012 to 1.8 million by the end of 2013.

What you can do:

It’s not too late to take part in our campaign, and tell your MP what world leaders should be doing to get every child into school. Sign up here today.